Latest Changes in US Immigration Law

The U.S.Department of State has issued the following announcement which represents a significant change in the validity period for E visas for French citizens:

“Please note effective August 29, the reciprocity schedule for France will be revised for E visas.

Updates on the F-1 Optional Practical Training Lawsuit (WashTech vs. US DHS)

News and Analysis of Changes to U.S. Immigration Law Under the Trump Administration 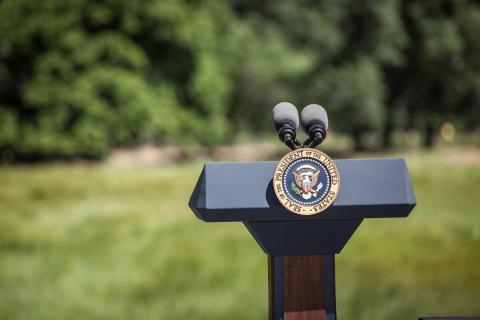 Click here to access the “Know Your Rights: what to do if immigration or police come to your door” brochure